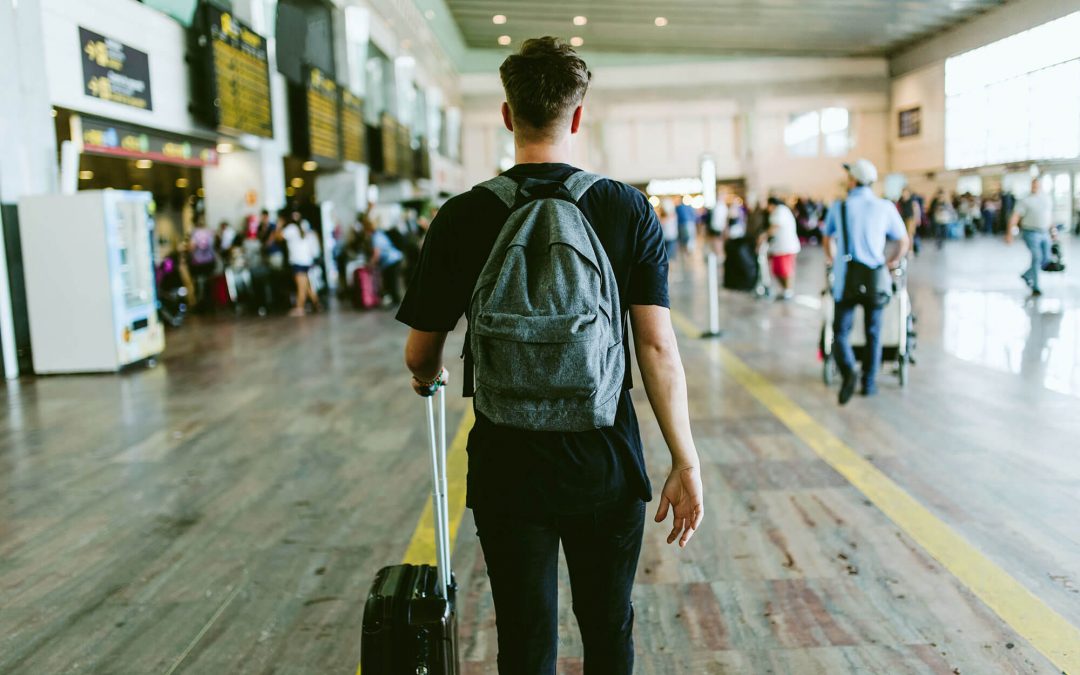 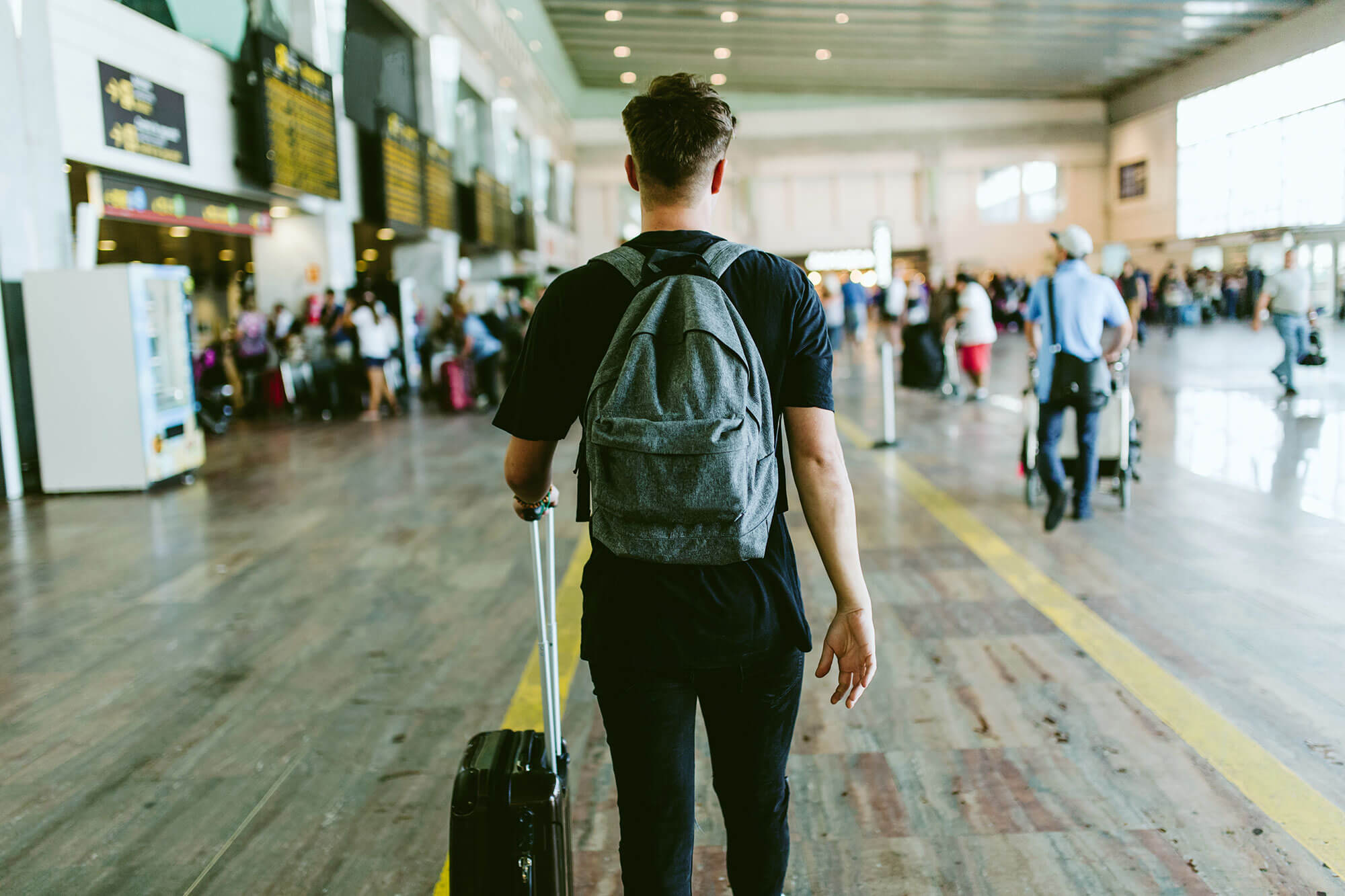 How is the “Exodus” of Eastern Europeans Affecting the Brentwood Property Market?

I was having a thought-provoking conversation with a Brentwood buy-to-let landlord a few weeks ago about everything to do with property, Brexit and how the reported voluntary repatriation of Eastern Europeans had affected the property market in Brentwood.  It transpired some of his Brentwood tenants, who had been in his property for over 10 years were returning to Poland.  He was particularly disappointed as he told me they were some of the best, if not the best, tenants he had ever had.

In 2004, eight Eastern European countries joined the European Union and by 2015, EU net migration from those Eastern European Accession states (also known as the EU8), there was a net migration of an additional 42,000 EU8 adults per year coming into the UK, which equated for our local area of Brentwood an additional 23 adults per year coming into the area in 2015 alone.

Yet by 2018, net migration had reversed and that saw 8 more EU8 citizens leave than arrive to live in Brentwood

… and in the last set of figures released for year up to the Summer of 2019, net EU8 migration for Brentwood was a net loss of 4 EU8 people for the year.  These are not huge numbers, considering ..

EU8 citizens only make up 0.83% of the population in Brentwood

Yes, at the last count there were 611 EU8 European citizens living in our local area out of a population of 73,601.

Its fascinating that 35.7% of the EU8 citizens that came across to the UK after 2004 were degree level educated compared to the 3.18% of adult citizens born in the UK, yet of all the EU8 citizens in the country, 65.9% of are in private rented accommodation, 9.6% in social housing and 24.5% are home owners.

It is certain that migration of Eastern Europeans, especially in the early years of 2004 to 2010, made a huge impact on the Brentwood rental property market – yet as time has gone on, families have started to put roots down and bring children into the world.  Brentwood landlords buying all the rental properties for this new demand meant house prices for homeowners bounced back particular well after the global financial crisis / credit crunch of 2008/9.

Again, looking at the figures, a good proportion of EU8 citizens have become homeowners and even landlords.

Yes, there is small number of Brentwood EU8 citizens leaving as they have had the dilemma on whether they should stay or go, and some families, using the wealth that they have built up whilst working in the Country have returned to their home country or other EU member states.  Decisions like that are not easily made and often tainted with dejection and disappointment – yet again, looking at the numbers, this is very much the minority.  As an agent, we are seeing European people (not just EU8 countries) come and European people go, and it was like that before 2016 and to answer the question … we believe we have a case of ‘bad news’ selling newspapers yet again.

Of course if one of your star tenants leaves your Brentwood rental property and then you read an article about mass migration in one the red top newspapers or Daily Mail, it is going to worry you (like it did my Brentwood landlord friend), yet with the information we shared with him – it has put his mind at rest (and the best part – we were able to find him a new tenant within the week – who ironically also came from Europe to live and work in the UK!).

To conclude, hopefully the end is in sight with Brexit, it would be a huge loss for the Country to see its embedded and settled European community depart as it must be quite melancholic for our fellow Europeans to even have to deliberate such a life changing move.  All I can say is I think we are all eagerly anticipating the ‘B-word’ situation becoming stable again so that all of us, wherever we originate from, can reasonably plan our future in our sceptered isle.